ALERT: Due to winter weather, our morning volunteer shift on Thursday, January 19 from 9–11:30 a.m. has been canceled. The shift at 1:00 p.m. will still take place as scheduled. Our 40 Faces of 40 Years series would not be complete without featuring our fearless leader, current President & CEO of Food Bank for the Heartland, Brian Barks. We sat down with Brian to learn more about how the Food Bank has evolved, what he’s most proud of, and his hope for the future.

Brian has witnessed several changes throughout the duration of his 13- year tenure—the recession, the government shutdown, the floods, the pandemic and now inflation. When asked how he feels about people in the Heartland and how they’ve overcome these hardships—his face lights up. “It’s what makes this such a beautiful place to live. It’s the quintessential Midwest, neighbor-helping-neighbor selflessness. The people of the Heartland are the reason why we made it through those difficult events. They stepped up, saw there was a problem, and wanted to fix it. That’s not to say other areas of the country didn’t step up, because they did. It’s just different here. I always tell out-of-state friends that they don’t get it unless they’ve been here and lived it.”

Because of his experiences with past economic turmoil and unthinkable obstacles to food accessibility, Brian speaks with certainty that he’s never seen anything like the current need we’re experiencing. “When we went through the great recession and the pandemic, we had a lot of resources at our disposal to help the rising number of people struggling.” Brian says programs like Farmers to Families, and the expansion of SNAP benefits helped tremendously.

“As we deal with inflation, those resources aren’t there anymore. We’ve seen financial contributions and food donations stagnant.  You hear all the time ‘this is the biggest thing we’ve ever faced,’ and I’m very sensitive to that statement. But I can make the argument right now that this is the worst we’ve ever seen it. It’s the worst I’ve seen in my 13 years. The data tells us we’re trying to feed more people with less food and it’s really hard to do.”

Despite the mounting pressure of providing consistent access to food in 93 counties across the Heartland, that’s not what keeps him up at night. “It’s the people here. That’s my biggest concern. We have such talented and compassionate people. I don’t want them to reach a point where they say they can’t do this anymore.”

Brian says that’s the reason he works every day to ensure the culture at the Food Bank is a great one. “I really try to instill a culture where people enjoy working here, because if they do, chances are they’re going to be more productive in their work.”

Instilling a culture with work-life balance is one of his top priorities as a leader. “The jobs we have are very important, but it’s not the most important thing we have in our lives. When people go home, I want them to leave their work here—so they can take care of themselves. Come back to work a little happier, get a little more done, serve a little more people.”

Brian thinks he’s extra sensitive to this topic from watching his father. “My dad woke up every day hating to go to work. He worked to retire. It was miserable to watch. That’s why I’m so sensitive that people like it here and want to come here—that it lifts them up.”

“In the early days of my tenure, we failed a lot, but in those failures, we grew. I hope we never lose that fear of failure because that’s how we find solutions. I’ve witnessed so many different evolutions of our organization. It happens when new blood comes in. I’ve worked with incredible people who’ve brought new ideas and new ways do business, that helped us evolve into what we are today. We’ve become more sophisticated in virtually everything we do—from food sourcing, to fundraising, to the way we utilize data. But circumstances we face will force us to continue to change. And if you don’t change, you’re not going to get better.”

Brian works every day to ensure the staff has everything they need to succeed. “I have a healthy fear of not letting other people down. If I don’t do my job, people are not going to get the resources they need to do their job better. And if they can’t do their jobs, they can’t help our communities. I work for the people here and I do everything I can not to let them down.”

Despite leading the team since 2015, Brian is humble when asked about his leadership style. “I’m a simple guy. I’ve never seen myself as a leader. I see myself as an average guy trying to treat people better than I want to be treated. I don’t have anything magic; I just try to be myself.”

Brian may not see himself as a natural-born leader, but his team thinks otherwise. At a recent employee event, a staff member shared their gratitude for Brian. “I am immensely grateful for Brian’s inspirational leadership. He leads with expertise while empowering others, grace without compromising accountability, humor, and integrity.”

While the staff agrees Brian’s leadership helps them thrive, the modest President and CEO is quick to give all credit to his team. “I love the fact that everyone is pulling from the same side of the rope here.  At the end of the day, we’re all trying to do the same thing. People here have a common goal, a common passion, a common purpose, and when that happens—anything is possible.” 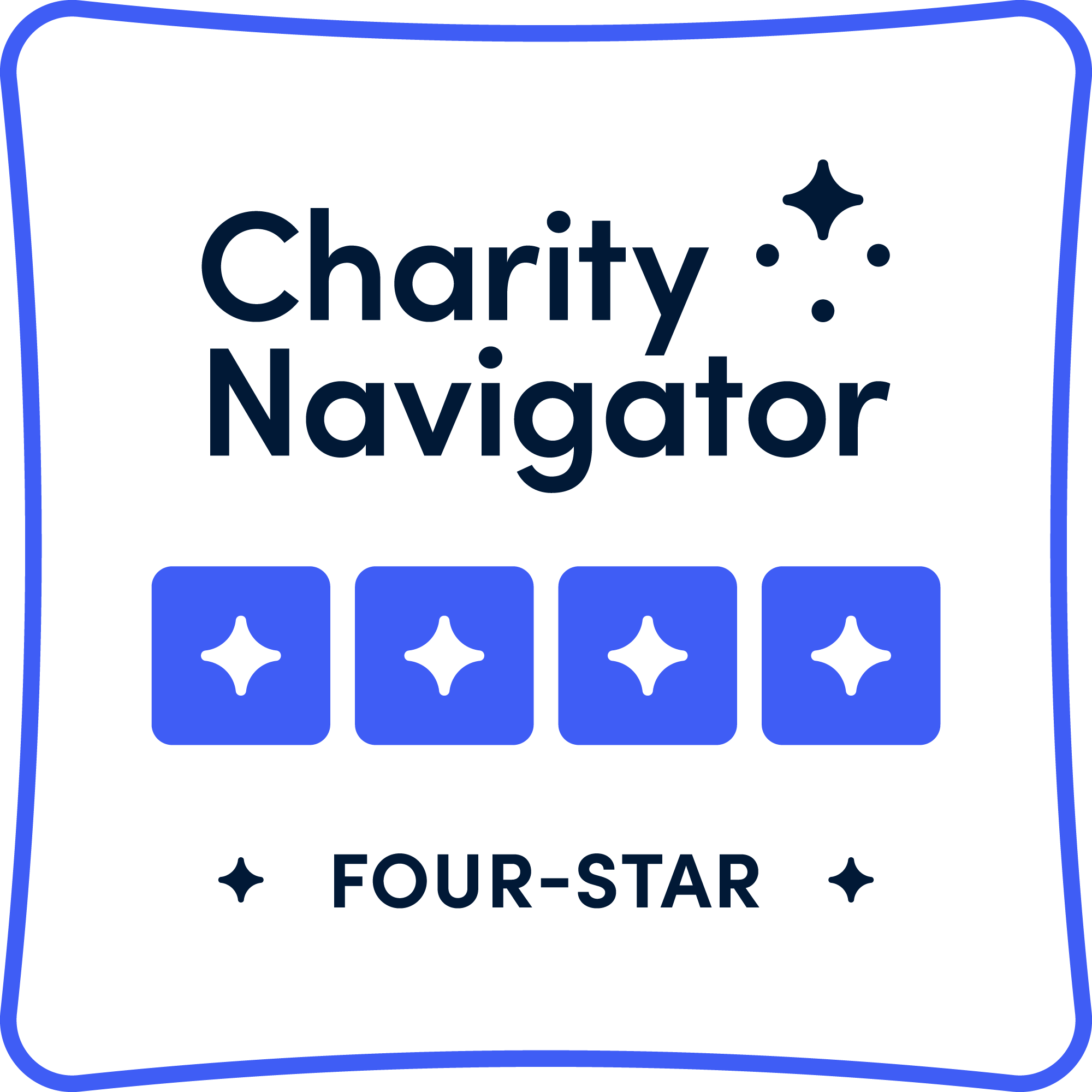 © 2023 Food Bank for the Heartland is a 501(c)(3) non-profit organization. Photos associated with client stories feature the actual person referenced. Other images are for illustrative purposes only.